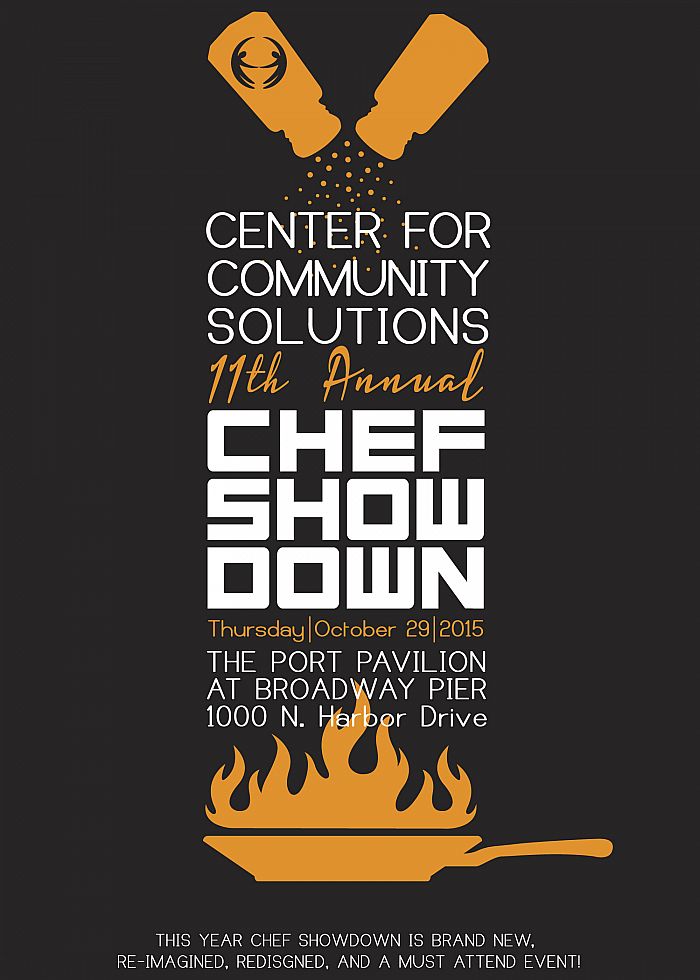 New and exhilarating additions this year! Get up close and personal with 10 of San Diego’s top Chefs and Mixologists who will battle head-to-head to create over the top culinary creations with exquisitely paired cocktails. Featuring Calvin Hanis from Carnitas Snack Shack, Lota Accursio from Solare Ristorante and Lori Sauer from George’s at the Cove, two teams of five chefs and mixologists will compete using a featured ingredient and their dishes must pass and impress a panel of six industry professionals and a People’s Choice Judging Panel.

Featured judges for the competition include Chef Bernard Guillas, from The Marine Room, Isabel Cruz, Executive Chef and Owner of The Cantina Group, Candice Woo, founding Editor of Eater San Diego, Chef Amy Dibiase from Tidal and Mixologist Jeff Josenhans from the Grant Grill at the US Grant Hotel. In addition, guests can bid for a spot on this brand new judge’s panel and vote for the People’s Choice Award. Emmy Award winner Sam Zien from the famous television show Sam the Cooking Guy will host the competition.

Chef Showdown is co-chaired by Deborah Higgins, President of Higgins Capital and Tamara Romeo, Founder and CEO of San Diego Office Design. Most importantly, Chef Showdown is also a fundraising event to support the much needed services for Center for Community Solutions. Over 600 supporters including individuals, businesses, corporate sponsors, and political and community leaders will attend the culinary event to enjoy the chef competition, taste an array of delectable creations from more than 20 restaurants, sample a variety of wines, and bid on auction items.

Ongoing support is important to enabling projects to continue their work, so we encourage donors to continue to contribute to projects over time. But if you must cancel your recurring donation, please notify us.